The production process of briquette is to add a proportion of water and binder to the pulverized coal and press-form it by a briquette machine. In general, the factors affecting the thermal strength of coal are mainly as follows:

1. The ratio of moisture to binder is incorrect: The moisture content of each batch of pulverized coal may be different, and the amount of moisture and binder added should also be finely adjusted;

2. The quality of the adhesive is poor: High-quality binders produce briquettes that are comparable to lump coal, and users should avoid using inferior binders because of price issues;

3. The configuration of the briquette production line is not high, and the pressure generated is insufficient to enable the binder to function normally.

In short, the cold strength of the briquette has a greater relationship with the performance of the briquette machine and the preparation of the raw material, and the thermal strength is more dependent on the binder. 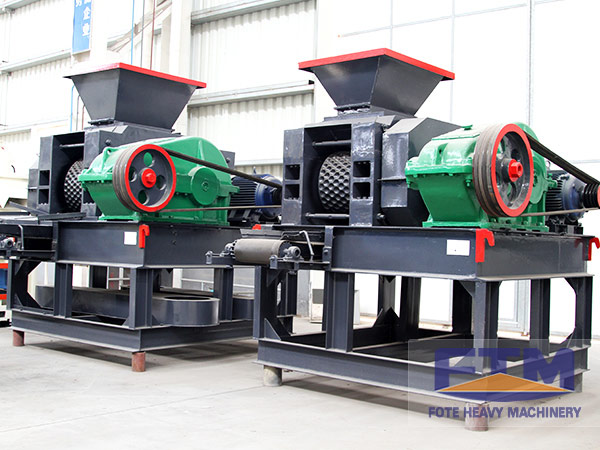