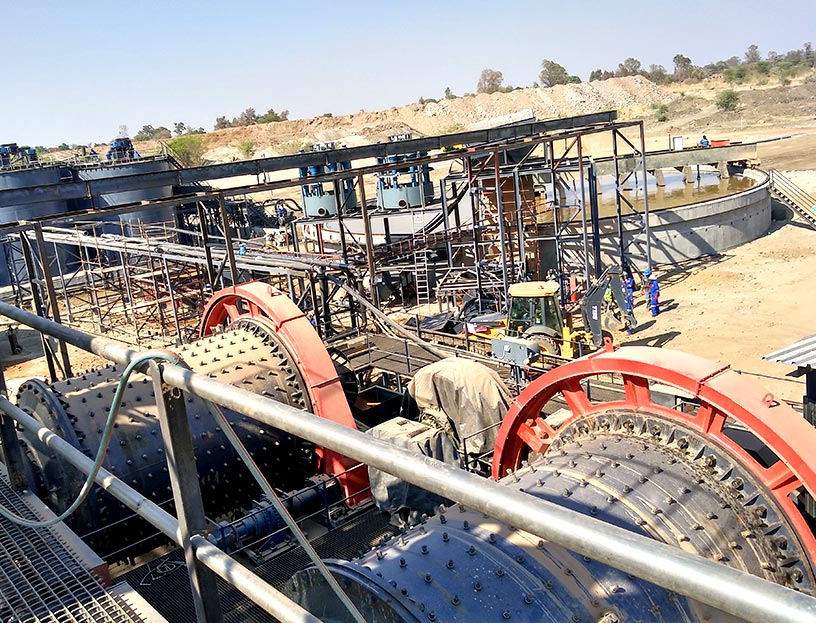 Email us sales@sinoftm.com we will reply to you within 24 hours. 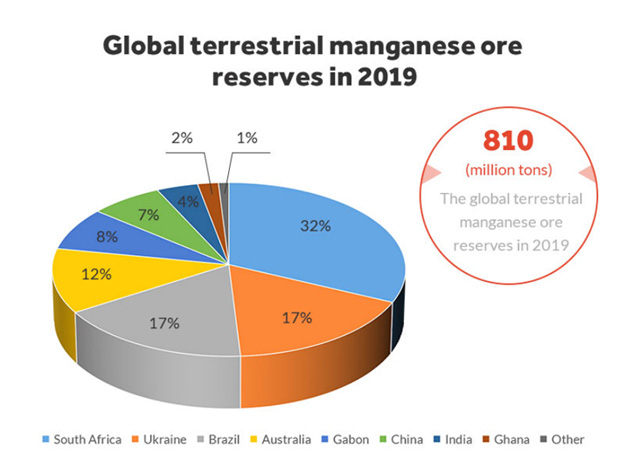 Manganese is widely distributed in nature and exists in various ores and silicate rocks, including oxides pyrolusite, romanechite, manganite, braunite, hausmannite and rhodochrosite. They all contain 50-70% manganese content, being regarded as the important industrial minerals of manganese.

The grade of manganese ore varies greatly in different areas. Manganese-rich ore resources are mainly concentrated in South Africa, Gabon, Brazil and Australia. The low-grade manganese, about 35%-40 %, mainly in Ukraine, China and Ghana, it needs to be beneficiated and artificially enriched before it can be sold as a commodity ore (grade more than 35%).

Henan Fote Heavy Machinery Co., Ltd., has been in existence for more than 30 years since its establishment. It has three production bases in China and its products are sold to more than 160 countries around the world, including South Africa, Tanzania, Nigeria, Ethiopia, Kenya, Egypt, Zambia, Uganda, Ghana, India, Indonesia, Singapore, Australia, etc.

If you have any doubts about products, Please contact us, we will reply to you within 24 hours/provide you with the latest quotes.

Please feel free to write down your requirement in the form below. We will send detail product information and latest quotation to you.

May I help you?