How Does Sand Matter in The Future? Maybe It Will Be A Strategic Resource! 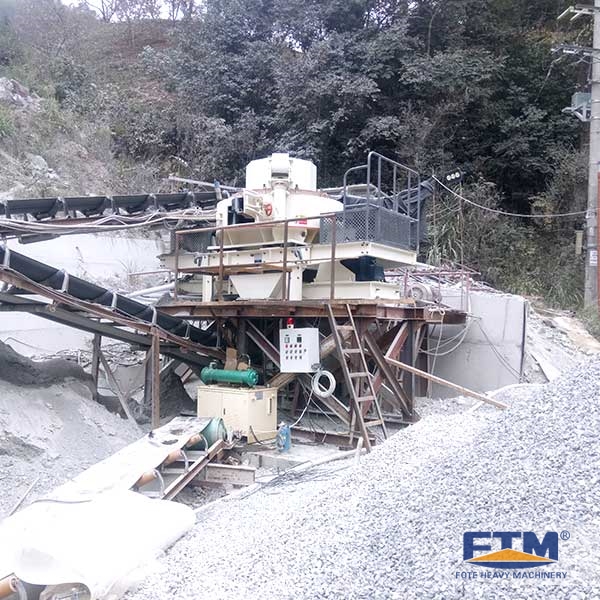 In a recent report, scientists called the product of this process “ore-sand”. In other words, they proposed the idea that before entering the tailing’s pond, the sand was separated from the mine waste and reused.

On the other hand, waste from ore mining has now become the largest source of waste on Earth, estimated at 30-60 billion tons per year.

In order to solve these problems, researchers carried out a 12-month study on the sand recovered from iron ore mining in Vale, Brazil.

After an analysis of the chemical properties and some sorting, the researchers were able to confirm that some of the materials that eventually turned into mining waste could be used as alternatives to construction and industrial sand.

“If these results can be reused for other types of ore, global mine tailings will be significantly reduced,” co-author Daniel Franks said in a media statement.

Sand in the sand, mainly because it is too smooth, its roughness is not enough, so generally is not used in construction. If the sand in the desert region is to be developed and utilized, it needs to be processed to meet the national standards. Sea sand is known to be produced in the ocean. Therefore, the salinity of sea sand is very high, especially the relatively high chloride ion. It is easy to cause corrosion in the construction, which brings insecurity to the construction and has great hidden dangers.

The future sand may become an important strategic resource?

Although river sand belongs to renewable resource, its regeneration speed is very slow. With the explosive growth of demand, its consumption has already exceeded its natural growth rate.

Although the sand is scarce, the pace of human development cannot stop. The rapid development of urbanization and industrialization is driving the explosive growth of sand demand. UNEP predicts that by 2030, the global demand for sand will be close to 50 billion tons per year. More scholars believe that in the future, sand is likely to become an important strategic resource for countries, which also means that the future tailings sand field will become a new area.